Professor of History at the Hebrew University of Jerusalem, Author of 『Sapiens』, 『Homo Deus』, and 『21 Lessons for the 21st Century』 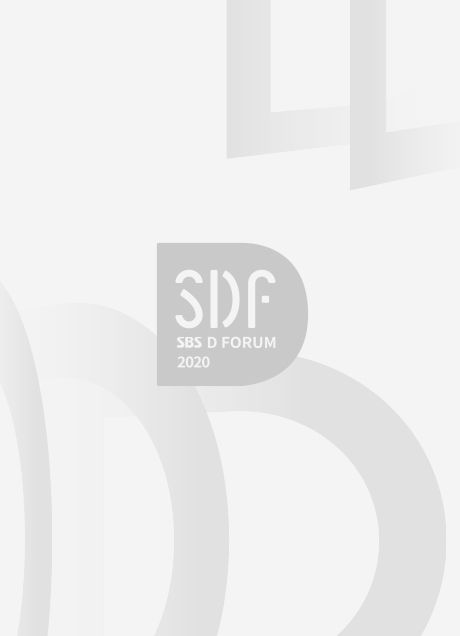 Prof. Yuval Noah Harari is a historian and bestselling author, who is considered one of the world’s most influential public intellectuals today. His popular books — 『Sapiens: A Brief History of Humankind』, 『Homo Deus: A Brief History of Tomorrow』 and 『21 Lessons for the 21st Century』 — have sold 27.5 Million copies in 60 languages. They have been recommended by Barack Obama, Bill Gates, Chris Evans, Janelle Monáe, and many others. The Guardian has credited Sapiens with revolutionizing the non-fiction market and popularizing “brainy books”. In autumn 2020 Harari is publishing Sapiens: A Graphic History, a radical adaptation of the original Sapiens into a graphic novel series, co-created with comics artists Daniel Vandermuelen and Daniel Casanave.

Harari, who is 44 and was born in Israel, started out in academia, earning his PhD from the University of Oxford. Following the huge success of his books, he went on to share a stage with world leaders like Angela Merkel and Emmanuel Macron, as well as figures like Natalie Portman and Mark Zuckerberg. He publishes articles regularly in newspapers including the New York Times, the FT and The Guardian, speaks publicly at conferences that have recently included Davos 2020, and has given interviews on the global coronavirus crisis to major news channels including CNN and the BBC.

In 2019, Yuval and his husband (Itzik Yahav) co-founded Sapienship : a social impact company with projects in the fields of entertainment and education. Sapienship’s main goal is to focus the public conversation on the most important global challenges facing the world today. Yuval Noah Harari is a professor of History at the Hebrew University of Jerusalem, and his work is about macro-historical questions, such as: What is the relationship between history and biology? What is the essential difference between Homo sapiens and other animals? What ethical questions do science and technology raise in the 21st century?

Every Wednesday, get useful information by SDF.