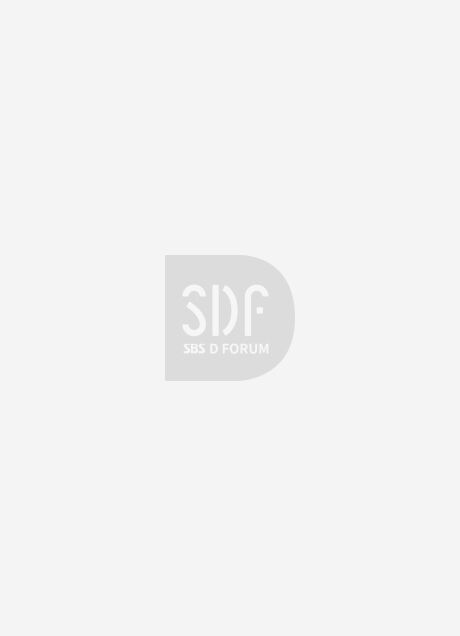 Director HWANG Dong-hyeuk has never shied away from venturing into new genres or narratives. Beginning with his debut film My Father (2007), he has taken each successive work in a different direction from the last, establishing himself as a director whose next move is as exciting to anticipate as it is difficult to predict. His 2011 drama Silenced ignited a wave of public controversy that ultimately led to criminal justice reforms for more punitive sentencing of sexual offenders. In 2014, his crowd-pleasing comedy-drama Miss Granny delighted and moved audiences of over eight million viewers in Korea before being remade in eight different countries, including China, Vietnam, Japan, and Thailand. The Fortress (2016), his first foray into historical drama, left a lasting impression on audiences with its powerful, timeless message and went on to win such honors as Best Film at the Baeksang Arts Awards and Best Screenplay at the Blue Dragon Film Awards.

Building on his reputation for riveting stories with hard-hitting themes, his recent original Netflix series Squid Game has become a global sensation. The story pulls no punches in its illustration of the extreme competition that dictates life in modern society, depicted in the form of traditional schoolyard games, played in not-so-traditional fashion. Hwang himself has said, “It seems like all that’s left for the participants [in the Squid Game] is just despair, anger, and sadness. But there were still those who didn't lose their humanity, and I wanted that to be a message of hope.” Defying differences of language and citizenship, the questions HWANG poses and the message he shares continue to resonate with people all over the world today.